For non-artists, it’s called an “existential crisis” – the feeling like your life needs a complete and total overhaul, lest your entire existence be rendered meaningless. You want change and you don’t know where to find it.

For any human being, the absence of the creative, inspiring source in your life is a miserable feeling. You can end up deciding on your complete and utter purposeless. You might worry for days that maybe the inspiration will never return or maybe it wasn’t meant for you.

I’m finding that the truth is, these feelings come and go and actually, what brings about the best response is getting away from internal dialogue and instead, thinking more about others. In thinking outwardly instead of becoming too absorbed in my own pursuits, that creative spurt magically comes back around.

Choreographed to these 7 urban analog shots, here are 7 steps to lifting away life’s creative blocks.

1) Realize that you are standing at a creative crossroads

All roads still lead to where you are supposed to go. There is still time to discover.

2) Know that the block is not forever

The only constant is change. On the other side is another opening or inspiration.

Don’t discount a photograph that sparks your interest, a random word said by a stranger. Your next inspiration/direction could be hidden in the most obscure places. Follow the signs!

Some of us can’t readily identify frustrations, some can’t contain them. If you’re angry, get angry. Channel your anger into safe ways like journal writing, talking to a friend, but don’t take it out on others and don’t hide your frustration. If you can’t identify what you’re feeling, there are great articles that translate into creative therapy, which is a great approach to exploring your feelings. 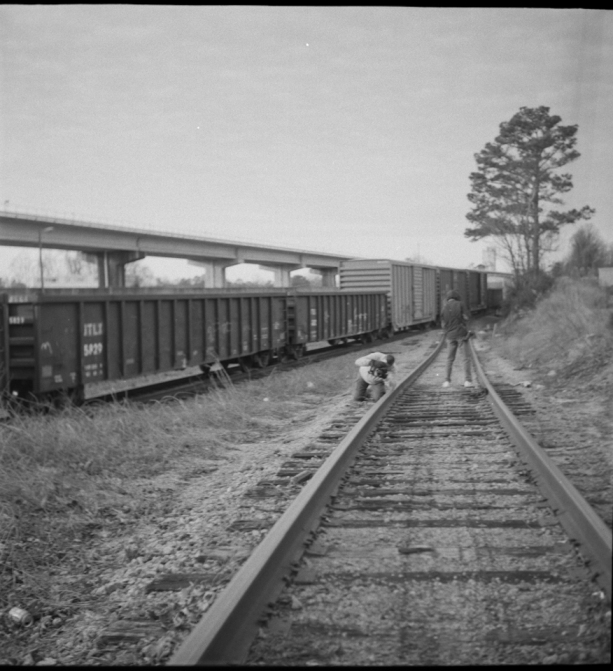 5) Ask yourself if you’re repeating a pattern

I recently noticed a creative block (a.k.a. existential crisis) come up and happen to have also realized that it happened when I was about to embark on something that was potentially successful. The fear of succeeding and the fear of putting myself out there in a vulnerable way was too much for me, so I shut down and a couple of weeks later, there was the creative block. The same situation happened again just a few months later. So now, when I am experiencing a creative block, I look for similar patterns. I may not be able to change my response, but being aware of it takes the sting out of the block and keeps me in it for less time.

6) If you just can’t see a clear picture, let go and get outside of yourself

Nothing leads to self-centeredness and self-pity for artists (and non-artists too) than being stuck! But focusing on being stuck just muddies the waters and can put your vision even more out of focus. It’s no longer time to worry, fret or try to force creation. Now is the time to truly let go.

7) Reach out connect with others

And no better way to let go and get outside of one’s world than to reach outside of oneself and help someone. Instead of worrying so much about myself, I want to use my art to help, if I can. Finding small ways to help others gets me out of my self-centered thinking and sooner or later, my direction and my next piece of work becomes so much clearer! 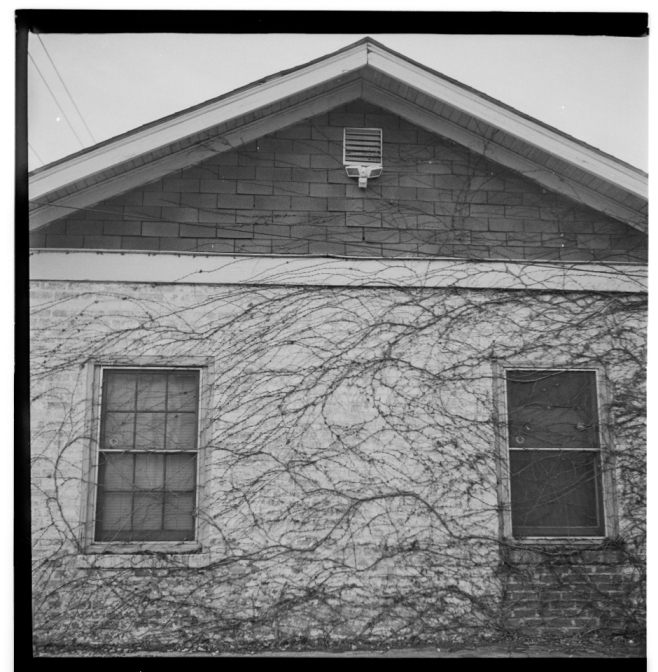